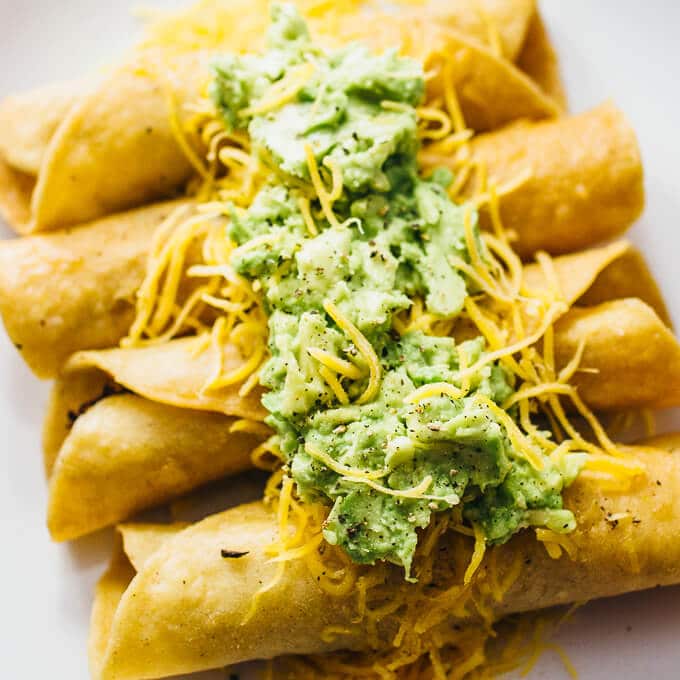 This post may contain affiliate links. If you click on a link and make a purchase, I may receive a small commission at no extra cost to you.

Happy Summer! What’s new? How has your June been? It’s just been a beautiful summer here. This has been a busy month between enjoying the summer and spending time with the family. And, I have some fun news to share about our kitchen. It’s hard to believe it’s been a year since we had our kitchen remodeled.

You have no idea how excited I am about finishing my BA in Early Childhood Development. It feels like it’s been forever since I decided to return to college but I can say this journey has been life changing, in a really good way.

When we were doing our kitchen remodel (HERE), I saw the Thermador steam oven in a few kitchen galleries. I was told that the convection steam oven could do everything a microwave could do except reheat coffee and pop popcorn.

From the beginning, though, our convection steam oven was a lesson in frustration. Every time I tried to use the steam only function it never seemed to work right. Everything else about the oven worked fine, so I assumed I was doing something wrong.

I got distracted with life, and it wasn’t until March that I realized that the oven, and not me, was the issue.

It took a few months and some twists and turns, including having the oven replaced with a new one. But, we found out that the electricians had not followed the electrical specs and the issue was the wiring to the oven.

I can finally say that convection steam ovens ARE amazing! And they are so easy to use in the summer since they heat quickly.

Most restaurants utilize steam ovens in their kitchens. Often, they prepare much of their meals ahead of time and use steam ovens to reheat the food when it’s ordered.

Steam ovens are able to reheat foods so that the food tastes freshly made. We have used it a number of times in the last week and love the results! I will definitely be sharing some steam oven recipes and experiences with you in the coming months.

Read my review of the convection steam oven HERE.

A Flash Back to the 80s in June

One of the things I love most about summer is getting out and enjoying the weather. Now that we have these beautiful hot summer days, we tend to do more outdoors.

Last week, we went for an out-of-town summer concert series at Vino Robles in Paso Robles, CA. We went with my sister and her husband.

It was a blast back to the 80s (at least for me, further back for some others) with Don Felder, from The Eagles, REO Speedwagon, and Styx. Here are a few photos we took:

Since I discovered that most corn tortillas have no sodium, I have been making more Mexican food. Tonight, it was Beef Taquitos (baked!) and the night before it was Chicken Tacos.

Here are a few of my favorite Mexican dishes:

Pasta is another item that I discovered has no sodium. Here are some of my favorite pasta recipes:

See the lasagna recipe post on how to find low-sodium and no-salt canned goods to go with your pasta. It’s amazing how much sodium you can cut by using canned goods without any added sodium.

It’s Time for another “Worth the Splurge?”

I’m working on another installment of “Worth the Splurge?” I’m still trying to narrow down the possibilities on what the post will be about. Maybe something summer related?

Should I do it on clothing? A handbag? An appliance? Household décor? Makeup? Haircare? Put your requests in below!

Looking for more great posts?  Here’s It’s Mon-Yay and Manic Monday. Or how about my Top 5 Modern Home Management tips?

I'd love hear what you think! Cancel reply

Welcome to The Feathered Nester! You'll find simple, easy recipes here with a focus on 30 minute meals. I love using my Instant Pot and making anything with sourdough. As an avid cook for over 30 years, I know my way around the kitchen and I'm here to share my knowledge with you. My goal is to inspire you to make something delicious today.
0shares
Skip to content