This post may contain affiliate links. If you click on a link and make a purchase, I may receive a small commission at no extra cost to you.

The trusty, versatile potato has long been a mealtime favorite. And thanks to the Instant Pot, it’s now easier than ever to make a variety of dishes in a flash with barely any effort. This Instant Pot Smashed Potatoes recipe uses baby red potatoes, savory bacon, and parmesan cheese for a tangy, cheesy side that’s a fun twist on traditional mashed potatoes. Plus, potatoes are steamed in the pressure cooker for a healthier dish – and then are topped with more cheese and fresh chives to create the perfect comfort food side dish!

Why Use an Instant Pot to Make Smashed Potatoes?

Boiling potatoes on the stovetop uses a lot of water and is pretty labor-intensive. Pressure cooking, on the other hand, requires a fraction of the amount of water and actually steams the potatoes to effortlessly cook to perfection.

In case you are unfamiliar, a pressure cooker is a sealed pot with a valve that controls the steam pressure inside. As the pot heats up, the liquid inside forms steam, which raises the pressure in the pot. This high pressure steam has two major effects:

Essentially, foods that are cooked in a pressure cooker are infused with flavor and therefore just taste better every time. And that’s exactly what happens in this Instant Pot steamed potatoes recipe! Each bite absolutely bursts with savoriness from the chicken broth.

Not only are the insides of red potatoes cooked in the Instant Pot delicious, the extra-high heat of the pressure cooker causes the exterior of the potato to caramelize. The result is a terrifically tender, slightly crispy smashed potato. Loaded with tangy parmesan cheese, salty bacon, and fresh chives, its a hearty, gluten-free side dish that is guaranteed to make everyone at the table happy!

Here is everything you need to make the easiest, cheesiest smashed Instant Pot potatoes:

This satisfying side dish only requires a few steps and is ready in less than 30 minutes. Instant Pot parmesan potatoes are perfect for making on a busy weeknight, or enjoying as part of a big family Sunday dinner.

See Below for the Full Instant Pot Smashed Potatoes Recipe!

How do I make vegetarian Instant Pot Smashed Potatoes?

Can I use potatoes other than red potatoes?

Yes! I prefer baby red potatoes to make Instant Pot steamed smashed potatoes because I love their earthy flavor. But feel free to use chopped yellow Yukon gold potatoes, or even russet potatoes if you like.

What main dishes do steamed Smashed Potatoes go well with?

You can enjoy these delicious instant pot parmesan potatoes with nearly any meal! Try them as a side dish with Perfect Pan Seared Chicken Breasts or my Buttermilk Brined Pork Chops.

What if I don’t have a pressure cooker?

Make this smashed potatoes dish on the stovetop by boiling the potatoes in water. Cook the bacon using whatever method you prefer most (fry in a skillet, cook in a microwave) while the potatoes boil. Drain the potatoes when done and lightly smash with a masher.

Then, add some of the parmesan and chopped bacon, and stir. Cover the pot with a lid to allow the cheese to melt slightly. Place on serving dish, add more cheese and green onions before enjoying.

Optional: For a crispier topping, add the air fryer lid to the Instant Pot and cook for 5-10 minutes at 350º. Or broil the potatoes in your oven to crisp the top.

Try these other delicious side dishes: 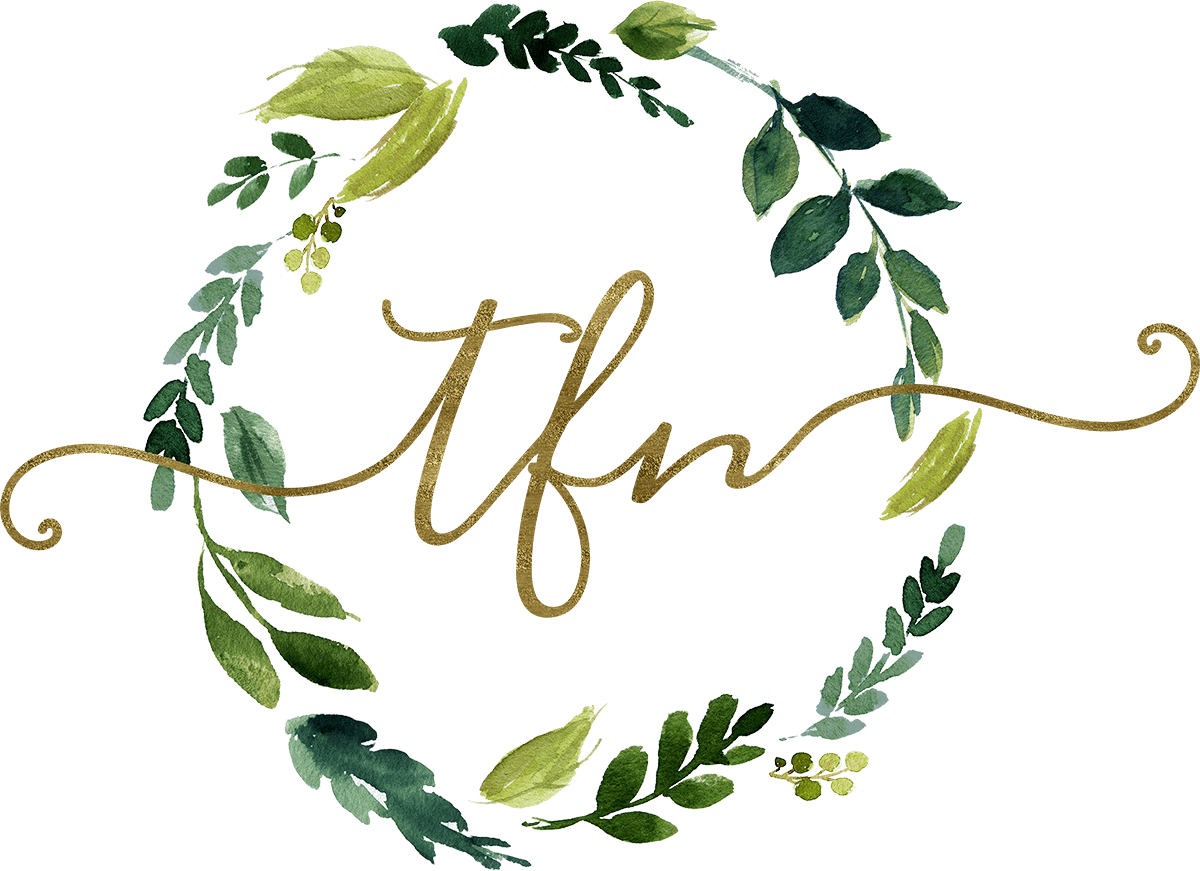 Introduce yourself and your program
Your information will *never* be shared or sold to a 3rd party.
78shares